MY NEW NETFLIX SPECIAL IS OUT NOW!! 🙂 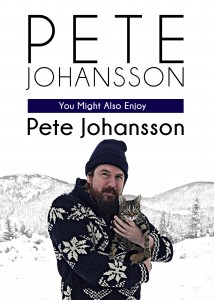 Be sure to Catch my Netflix special, out Now!

Check out his set from the 2012 recording of Dave’s Live at the Comedy Store below!